How to Play Rummy Online

One of the popular games amongst the Indian audience, 13-card rummy games is a skilled-base game. The game is very easy to learn, just needs the right techniques to be known. In this ‘How to Play,’ we will tell you about the basics of the game. Let’s get started.

How to Play Online Rummy

The game of rummy is played with 2 decks of cards (each deck including 2 Jokers). Each of the players is given 13 cards drawn out on a random basis and the remaining cards are put aside facing down, known as ‘Closed Deck.’ There’s one more deck on the table which comprises of the discarded cards, with the face value of cards visible to the players, known as the ‘Open Deck.’

The main objective of the game is to draw cards from either Closed or Open deck to form valid ‘Sets’ and ‘Sequences.’ Once all the 13-cards are out in valid Sets and Sequence, the player can declare the game by discarding any extra card, putting it in the ‘Finish Slot.’

To make a valid declaration, it is important that you have at least 2 sequences out of which 1 needs to be a Pure sequence. 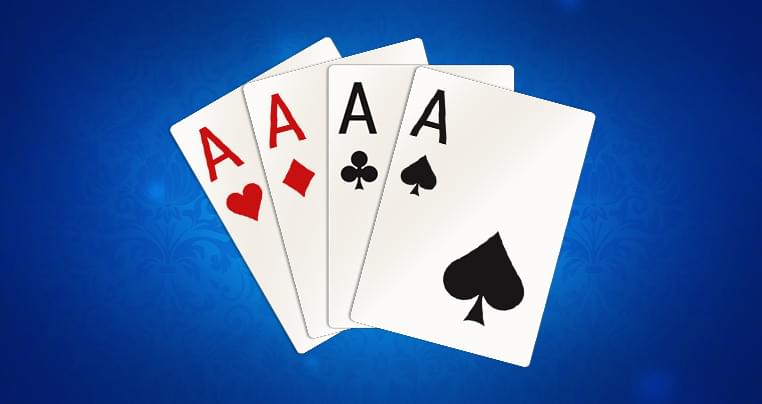 An arrangement of 3 or more cards of the same value but from different suits is known as Set. 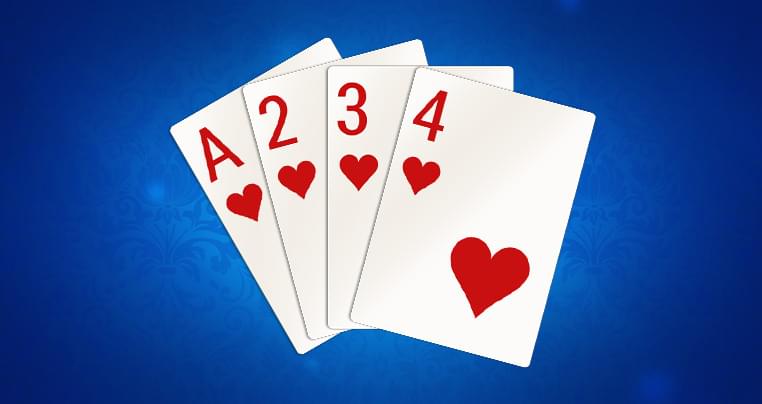 A sequence can be defined as the act of putting 3 or more consecutive cards of the same suit together. The sequences in Rummy are of two types – Pure Sequence and Impure Sequence. 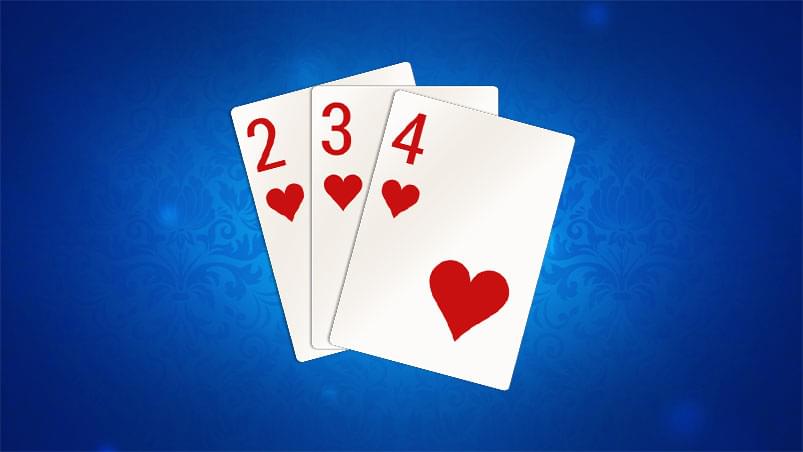 An arrangement of 3 or more consecutive cards of the same suit put together without using either Wild Joker of Printed Joker. 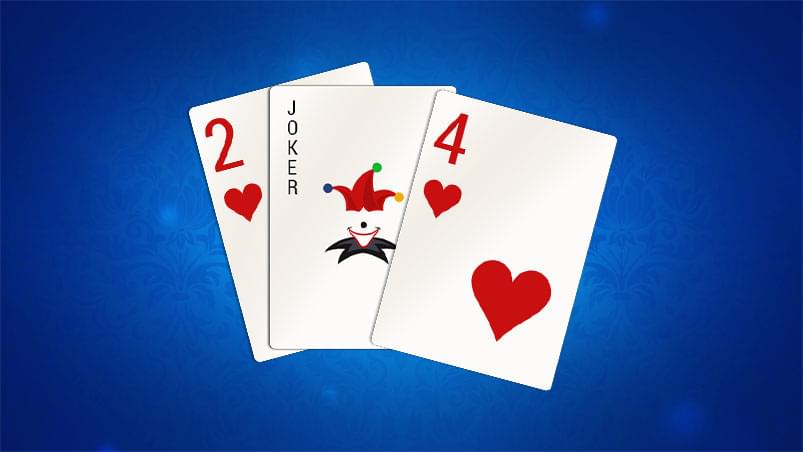 An impure sequence is a collection of 3 or more cards from the same suit, numerically arranged with the help of one or more Joker card. 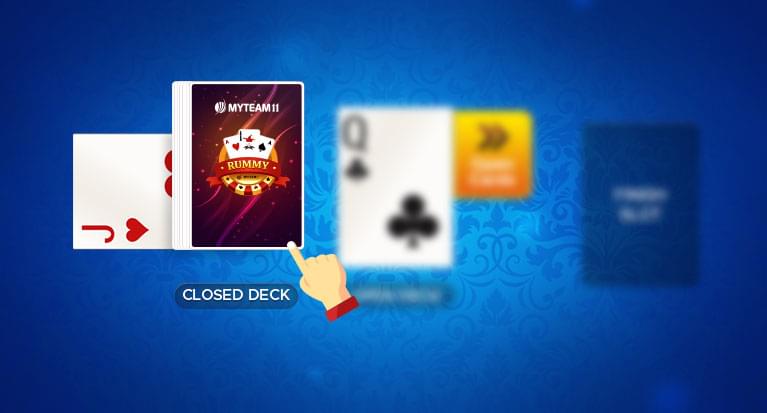 After distributing 13 cards to each of the players on the table, the remaining cards are put facing downwards on the table. This deck of cards is known as Closed deck and is precisely used for drawing cards during the game. 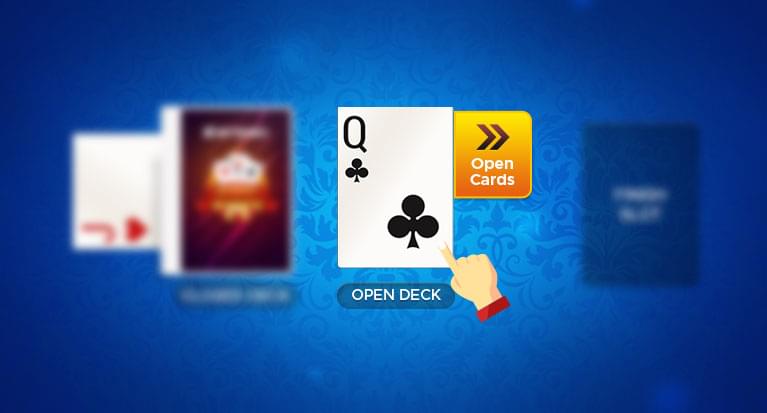 The Open deck comprises of cards discarded by the opponent players. The card in this deck are kept with their face value visible and can be drawn during the game. 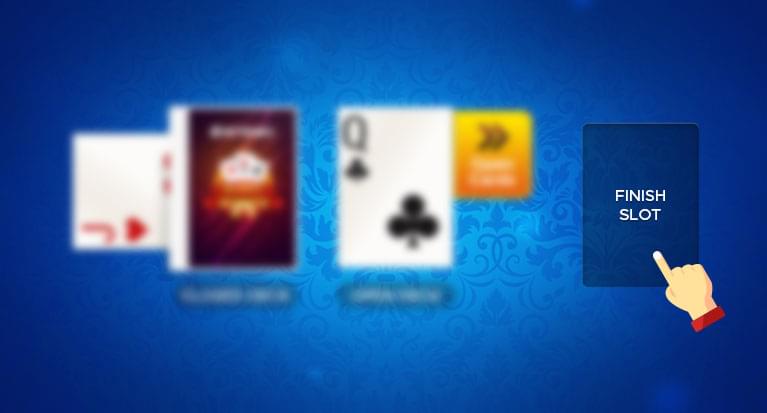 The Finish Slot on the table is used to make a valid declaration after you have arranged all the 13-cards in valid sets & sequences. You can declare a game by moving the extra card to this slot. 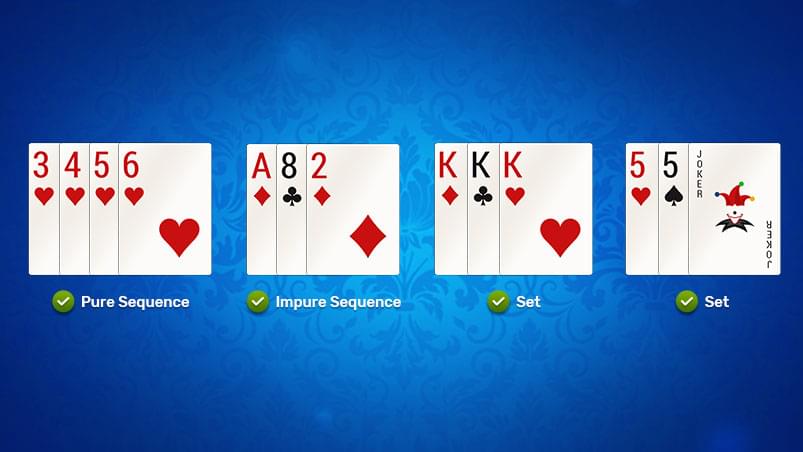 A valid declaration is when you group all the 13 cards into sets and sequences, meeting all the required conditions including having at least 2 sequences out of which 1 needs to be a Pure sequence. 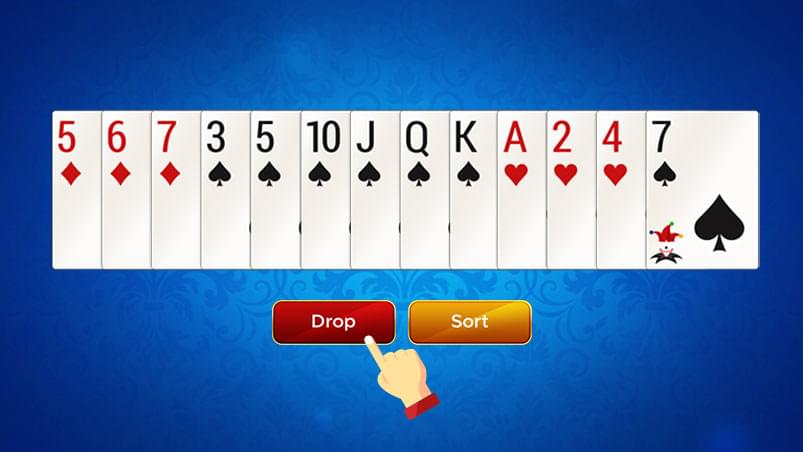 First drop is a term used to define an act wherein the player drops in its very first turn of the round. The player is given points for First Drop. 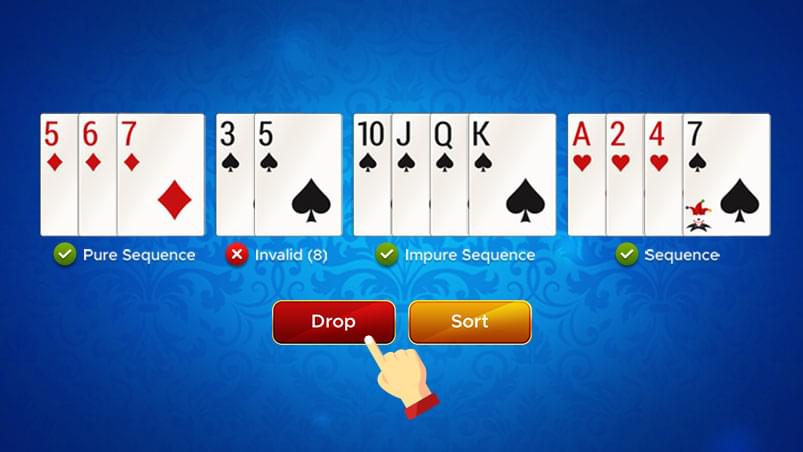 In an event wherein the player drops the round in any turn after playing its first turn, it is counted as middle-drop, and the points are given for middle drop. 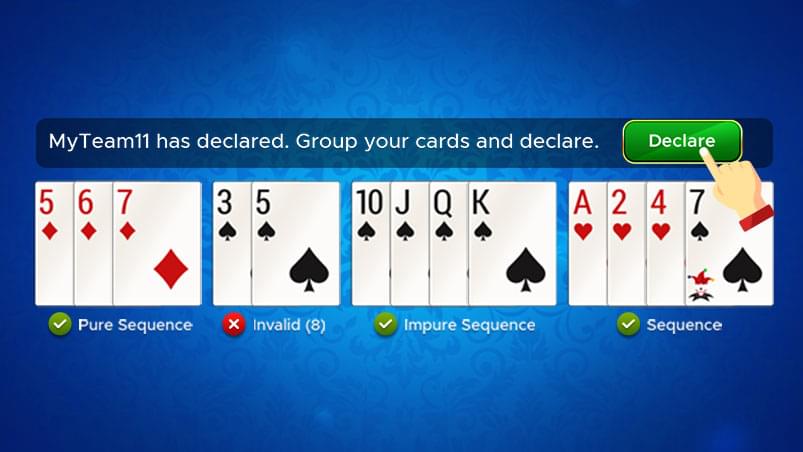 An event wherein the player declares the game without fulfilling one or more conditions of the game, is considered as a Wrong Declaration.

Rummy is a game focused around points. The cards in a game of rummy carry a certain value which is further used to calculate your score in the game and decide your winning. The points in MyTeamRummy are counted as: