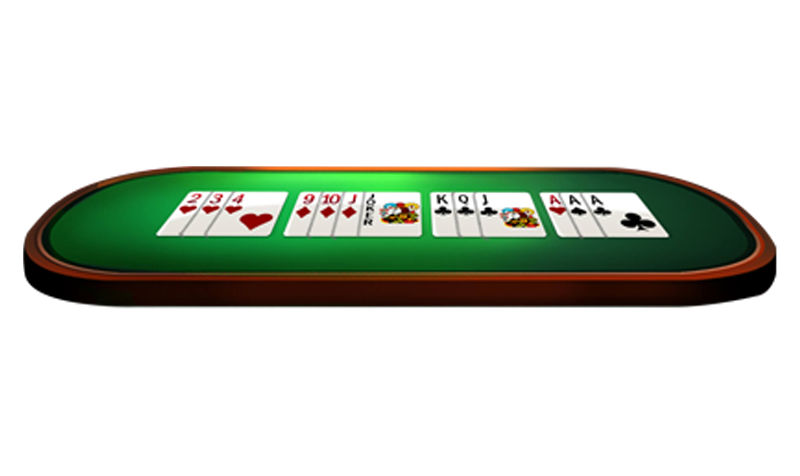 Across All Rummy Platforms in India 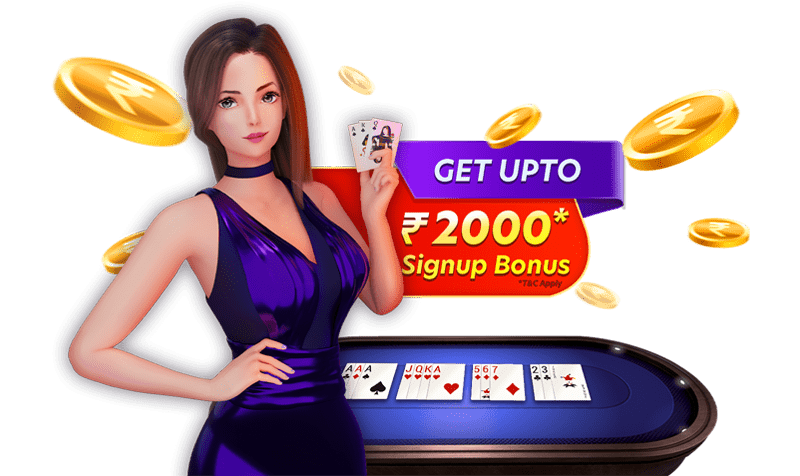 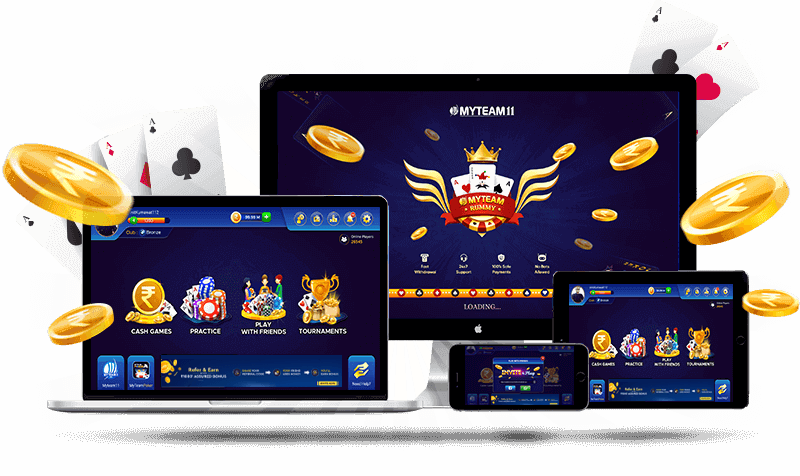 Get your skills Rolling with MyTeamRummy!

What do we have on offer for Online Rummy Player?

Not just wide range of games but we have a lot more on platter.

With 13-card Rummy being a one of the most popular Indian Rummy Games, the MyTeamRummy Platform strives to bring all the fun and excitement of the game at your fingertips with amazing graphics and an ease-of-use. To play rummy online, all you need is to install the MyTeamRummy app on your preferred device, register with the platform and win real money.

Fair Play, user information security, fast processing and entertainment are the key objectives we look forward to delivering to our users. Incorporating the latest technologies to make the to & fro transactions on the platform secure, to equal opportunities to every user of ours.

What Rummy Variants do MyTeamRummy Offer?

As a part of 4 major types of contests, the MyTeamRummy platform offers 4 variants of 13-card rummy game to its users. The rummy variants offered on MyTeamRummy are:

Play for points with an already defined rupee value. Play to make a declaration with a ‘0’ point score, and the player who makes a valid declaration wins the game.

The players in pool rummy are required to pay a fixed entry fee amount which makes up to the total winning prize money. Any player in the game is eliminated as it reaches maximum points pool, i.e. 101 or 201.

The Raise Rummy is played quite similarly to Points Rummy, just the point value increases after regular intervals. The point value is raised till a pre-decided value with the next value shown beside the current value above the table.

Fair Play: We at MyTeamRummy believe in offering equal winning opportunities to all the users of the platform. Also, we have a strict Fair Play policy to guide frauds.

Responsible Gaming: Responsible gaming is one of the key features of MyTeamRummy, encouraging all the users to play responsibly and in a planned manner.

Legal to Play: MyTeamRummy is offered as a game of Skills that falls under the legal guidelines set by the government of India.

Payment & Information Security: We consider user security to be our prime responsibility thus, our technologies do not save any user information.

More Games for You!

Why limit the fun to just one? Enjoy a Variety of Games on offer.